Skills in 10 minutes is the new Save Our Skills Podcast. Everything you need to know to get started on a new skill in just 10 minutes!

In addition to the article each post is going to give you absolutely every resource you need to get rolling.

Whey use #2- Neutralizing anti-nutrients and phytates in grains
Why you must soak your beans!
Soaking beans and grains: a must

Wild Fermentation – The Flavor, Nutrition, and Craft of Live-Culture Foods 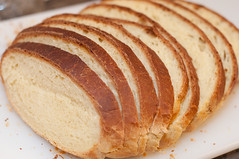 Today I have to get something off my chest, and that is about these so called “Paleo” breads and “Paleo” desserts floating around Facebook and the willingness of advocates of “The Paleo Diet” to jump on anyone using some sort unapproved sweetener all while condoning these “Paleo” treats to be eaten liberally.

The folks over at Whole 9 call this “Sex with your pants on” and their article explains the phenomenom much more succinctly.

Some people seem to think you can chug as much maple syrup and honey as you want since it’s on some dubious whitelist. You can eat 5 cups of almond meal and that’s fine becaues nuts are “Paleo” nevermind that we are told to eat a few raw nuts only as an occasional snack by the prominent “Paleo” talking heads.

Then they have the audacity to give someone a lecture that uses a tablespoon of brown sugar in a BBQ rub coating a 10 pound pork shoulder.

Oh My Gosh – Brown Sugar is not Paleo.. don’t you know you are going to basically die if you eat that?

Let me ask you which is going to have the higher GI?

Guess what, honey functions exactly the same as white sugar in the blood stream, and I am truly sorry to burst your bubble. I guess the point of this rant is that eating the equivalent of 40 raw almonds in a slice of so called “paleo” bread doesn’t seem very “paleo” to me. Stop kidding yourself. Swapping out cane sugar for maple syrup in dressing or sauce isn’t going to make it more effective at controlling your blood sugar.

Granted there might be other reasons to avoid certain sugars such as GMO beet sugar or HFCS… but that goes with anything, you always need high quality ingredients.. not the point AT ALL.

I’m not suggesting that Robb Wolf is telling people to load up on maple syrup by the way. People are being extremely literal and trying to game the system by manipulating these ingredient lists. You can’t game healthy eating. If you want a piece of cake don’t try to game the system, just eat a piece of cake using flour and eggs. Don’t do it very often and admit to yourself the truth about eating it.

Making something with paleo approved ingredients does not make something paleo. You were never meant to eat the equivalent of raw almonds that it would take to use 2 cups of almond meal in a recipe. Period, end of story. By all means eat your “paleo” bread, just know that it isn’t paleo and above all relax, if you eat a real slice of pizza once a month your not going to explode unless you are a celiac.

OK I feel better now, back to your normal programming. You really can afford grass-fed beef. Please check me out on the air in Canada with Pam Killeen

The book is doing phenomenally well and I’ve gotten nothing but great feedback. I have 29 five star reviews right now and the feedback keeps rolling in. Thank you so much for your support. 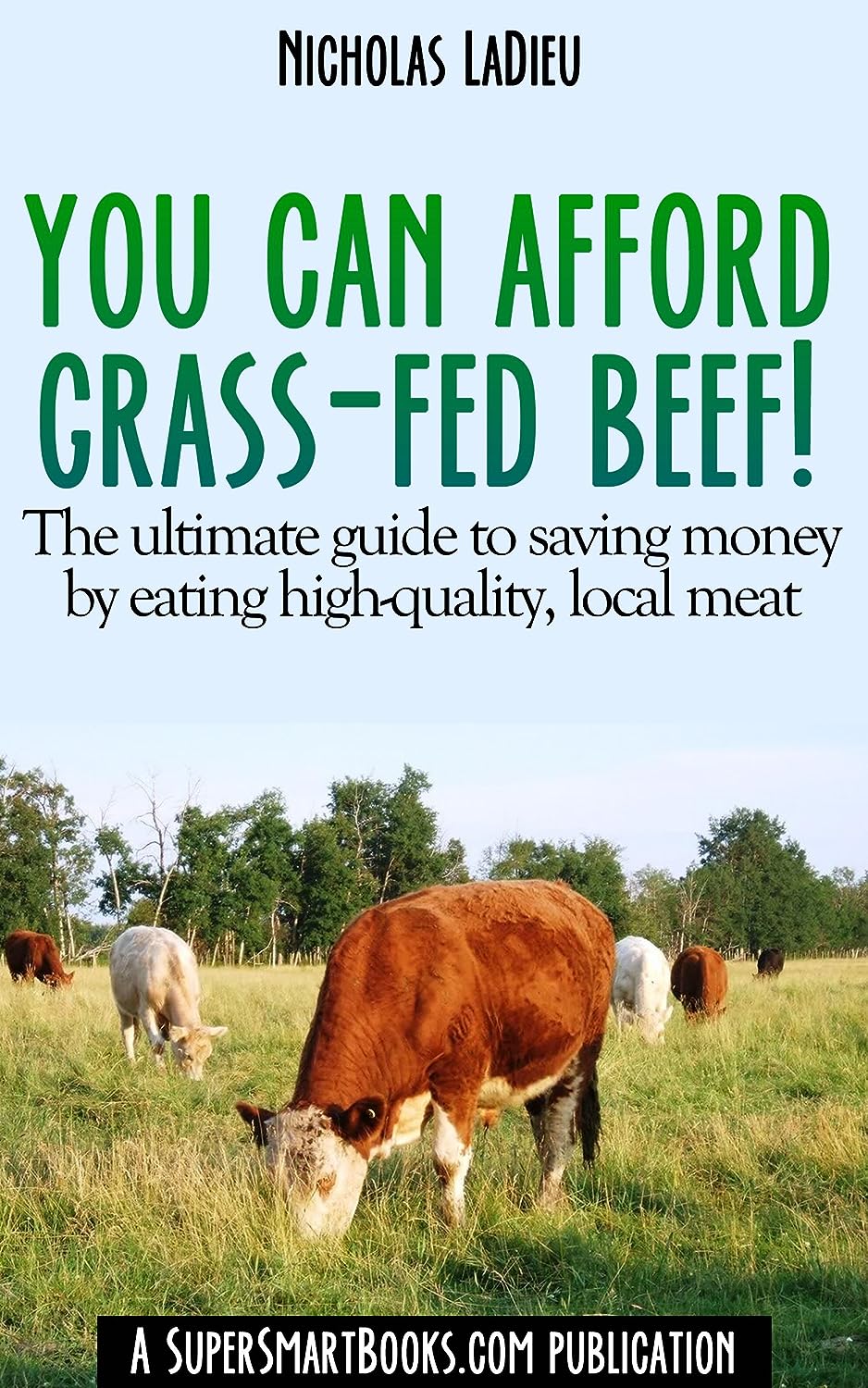 Is your grassfed beef too gamey? How to use buttermilk to take the gamey taste out of venison and grass-fed beef.